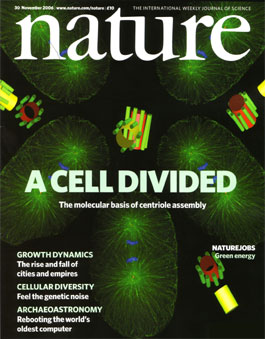 Professor Mike Batty CBE – the Director of our lab – published a notable paper in last years November Issue of Nature (444, pp 592-596) examining the growth and decline of cities with data for the top 100 cities in the US urban system for the decades from 1790 to 2000.

For those new to rank clocks – A rank clock is a device for visualising the changes over time in the ranked order of any set of objects where the ordering is usually from large to small. The size of cities, of firms, the distribution of incomes, and such-like social and economic phenomena display highly ordered distributions. If you rank order these phenomena by size from largest to smallest, the objects follow a power law over much of their size range, or at least follow a log normal distribution which is a power law in the upper tail. 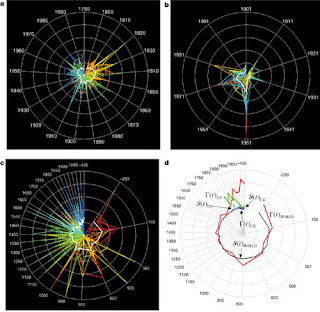 The Editorial of the editions notes that ‘tested on three very different city systems over very different time periods, the clocks show that civilizations and cities rise and fall in size many times and on many scales, ruling out universal rank-size scaling at the micro-level and associated models of growth by proportionate effect. But clocks can track significant changes, such as the rise and fall of Rome and the impact of the Industrial Revolution’.

Seemingly its all about ‘The Long Tail’ – the title of a recent book by Chris Anderson (see our Amazon Shop for details). After sitting down with Mike for a bit of an explanation the result was the following diagram: 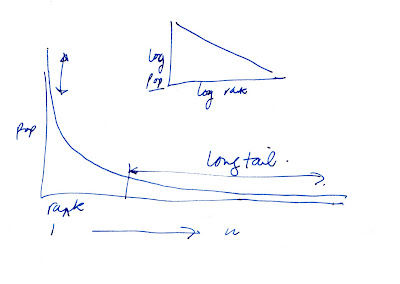 People assume that the large cities are dominant but in the event of a long enough tail on the log graph there are enough small cities to be influential.

Mikes paper can be read online if you have a subscription to Nature.

You can also download the Rank Clock software in stripped down form with data for the top 100 cities in the US urban system for the decades from 1790 to 2000.

Tweeting from Conferences – Live Criticism and How to Cope