MapTube has just entered a new beta phase allowing both kml and kmz files to be linked in.

Adding kml into the mix allows any map created via MyMaps to be viewed on MapTube and layered with any other map on the system. Its in beta but linking is easy, simply register and then rather than point us to your .xml file, simply point us to any .kml or kmz. Add in a description and click save, the map is now part of MapTube and ready to be viewed alongside any of the other converted .shp, .csv, kml or kmz files. 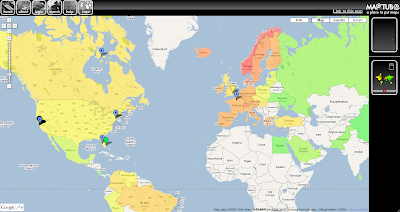 http://www.maptube.org – select ‘latest uploads’ and our first test kml of the Top 25 Web 2.0 Companies Locations should be viewable, the file is linked in direct from Google MyMaps. The ability to pull in kml form other sites, such as MyMaps allows for an interesting mix and match of both of neo and professional geography side by side.

Note MapTube comes out of CASA, the home of digital urban. Software to convert ESRI .shp files to Google Maps and MapTube is available free of charge via the MapTube site once you register, registration is free.

We will have more examples and updates over the coming weeks. 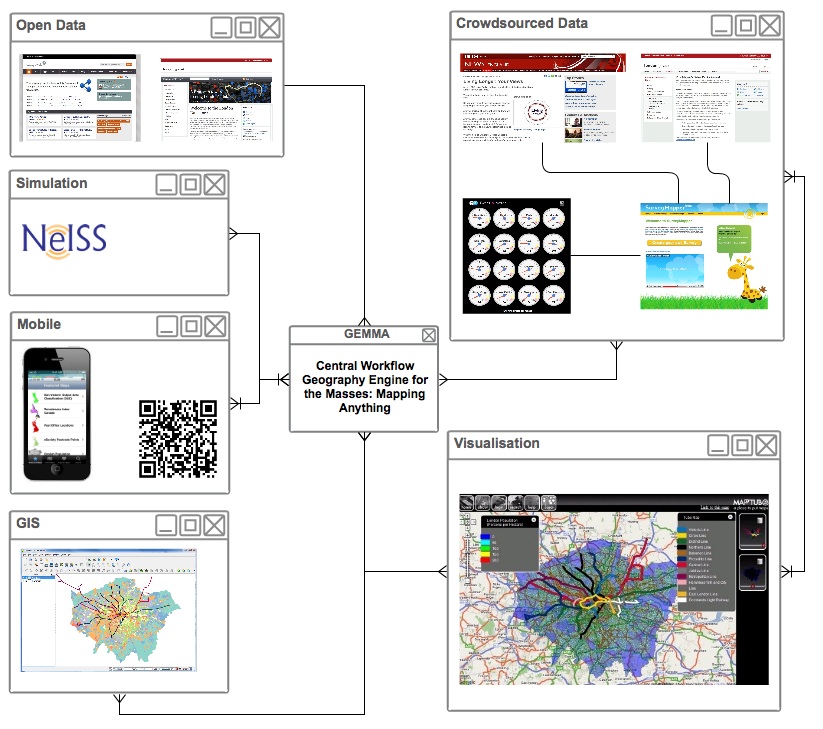