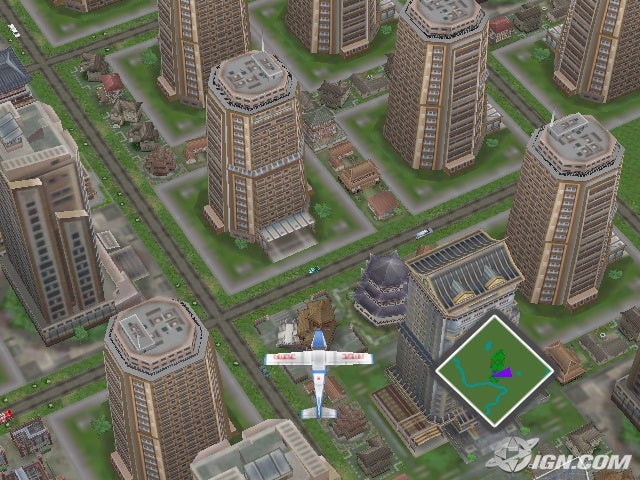 The SimCity franchise has slipped of late with recent versions failing to recreate the sophistication of of the earlier versions – notably Sim City 2000 and Sim City 4.

The latest version is to appear on the Nintendo Wii, following a similar theme of note is the ability to fly around the city in either a helicopter or airplane, the movie embedded below provide a glimpse of the free fly feature:

For a full run down take a look at the IGN preview of SimCity Creator.