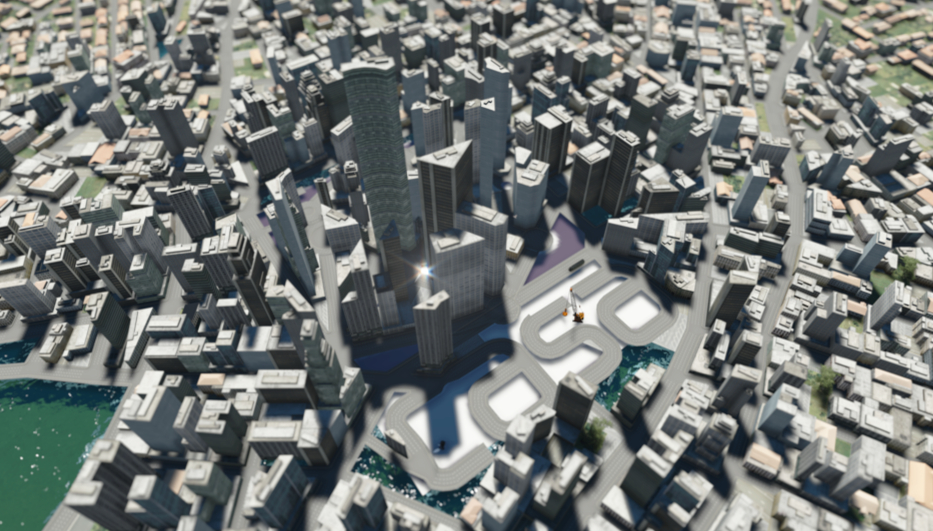 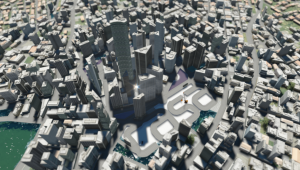 Over the last few weeks we have been looking at ESRI’s CityEngine and how it can be used to create rapid urban scenes. As we noted it moves GIS visualisation a step forward while at the same time bringing procedural city modelling into the mainstream game engine world. Of course th

e heart of the CityEngine is the ability to import real world data but to get to grips with the interface it is sometimes easier to look at creating urban scenes from simple procedural rules.

As part of the MRes in Advanced in Spatial Analysis and Visualisation, here in CASA we have been looking at various techniques to visualise urban data. One such technique is the creation of a 3D exhibition space, allowing agent based models and urban data to be visualised within an architectural space.

The movie above combines the use of CityEngine in Lumion with SketchUp and 3DMax to insert an exhibition space into a city while burning the CASA logo into the street network. CityEngine is a notable step forward for ESRI, both in terms of visualisation and analysis, linking it with Lumion and SketchUp allows it to be taken even further, towards the ultimate city creation toolkit… 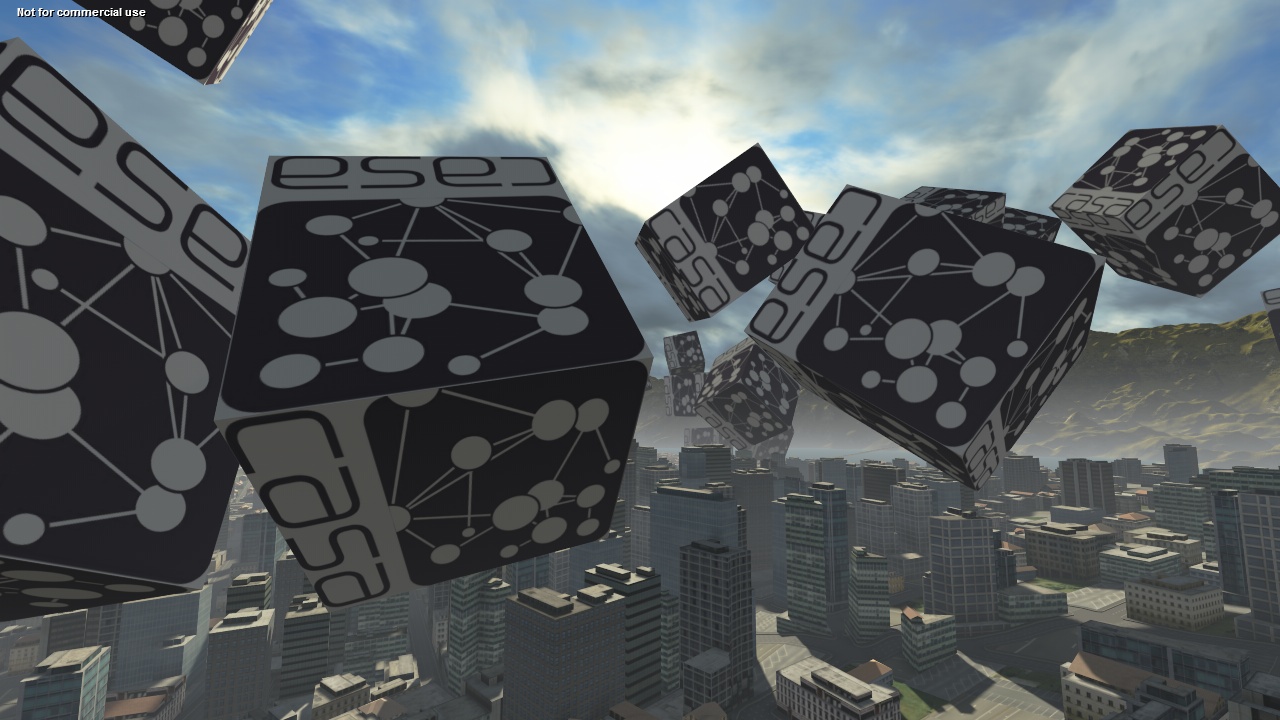