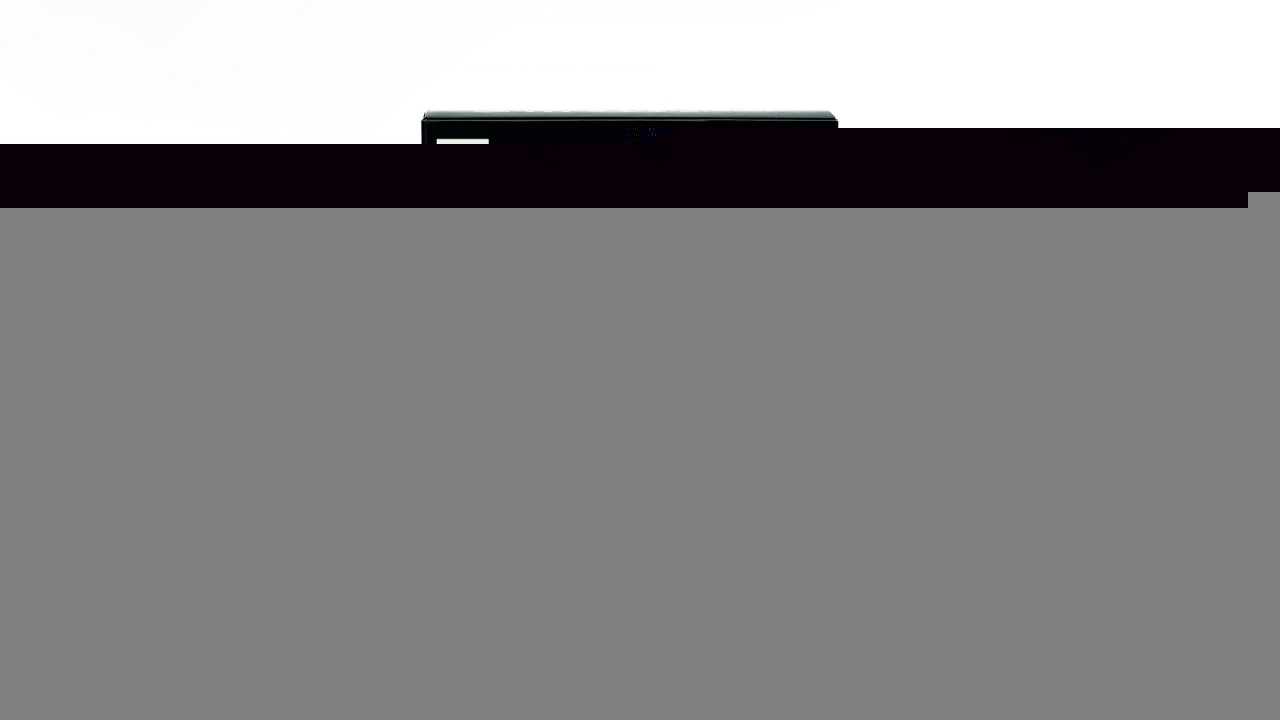 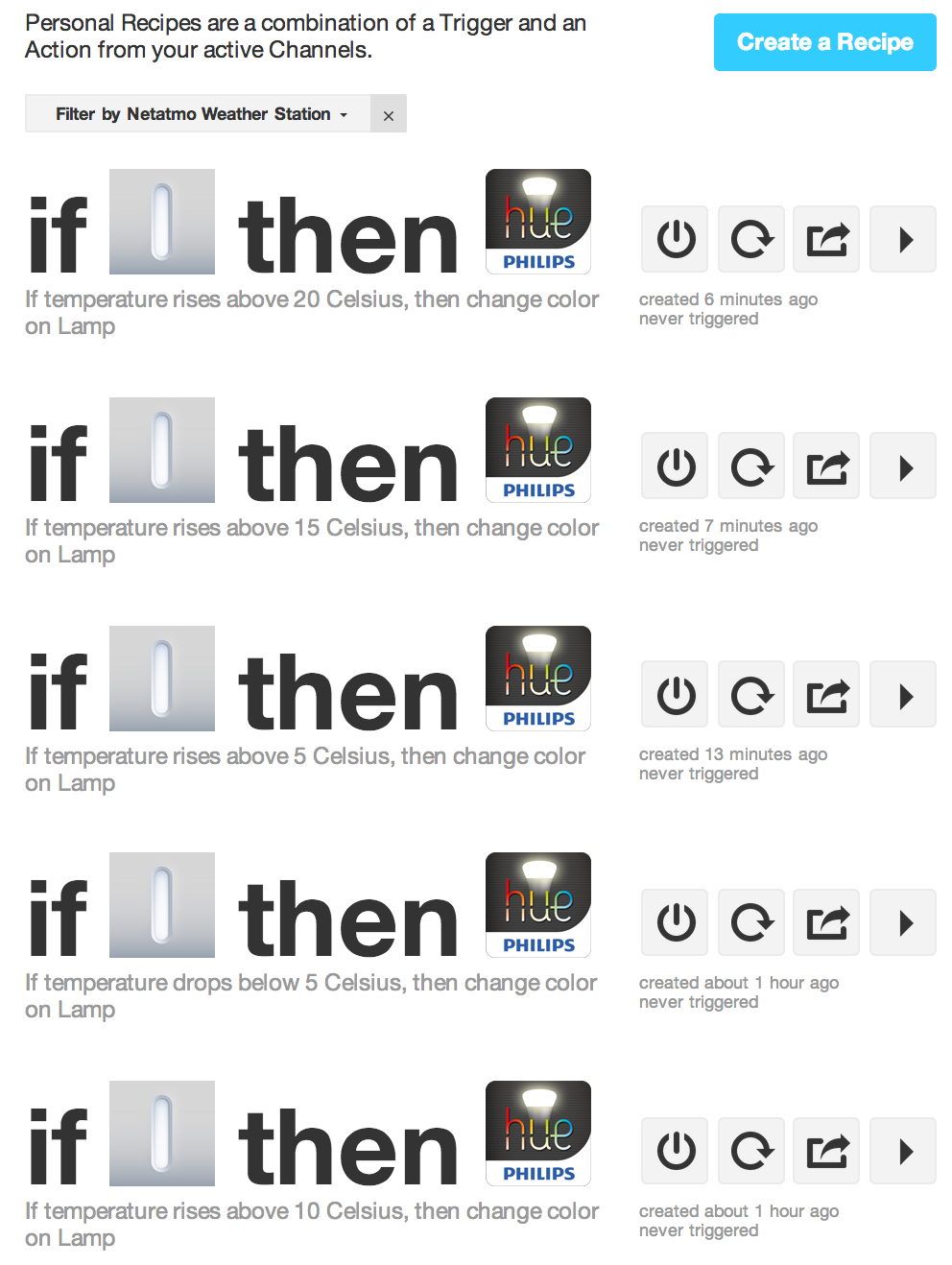 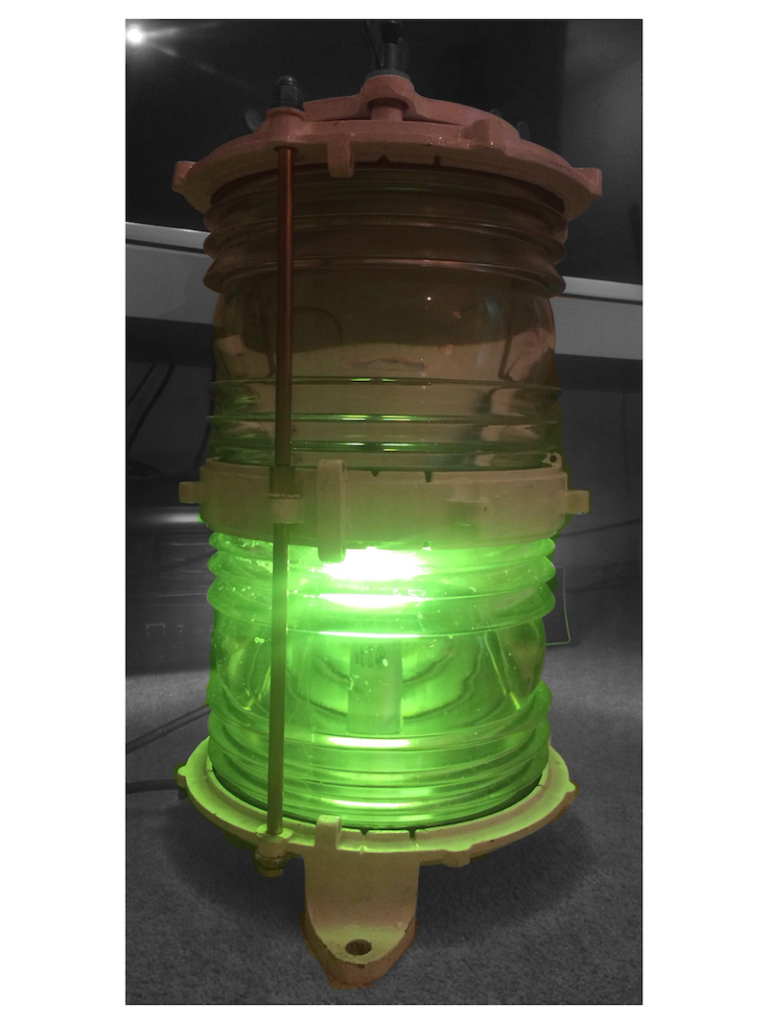 Despite a few limitations it does open up a number of possibilities, the next steps are to look into how to link in other data feeds. This is arguably where the power of IFTTT comes into play, its ability to link a number of services and then control external hardware makes it a perfect opening into linking data to the Internet of Things.

The whole system could arguably be built using an Arduino  board / Raspberry Pi linked to LED’s at a much lower cost. The linking of consumer grade units to data is however perhaps a step towards smart objects for everyone. The whole set up took  under two hours to get up and running, including the setting up of the IFTTT recipes and linking to the Philips Hue. Edit (20/2/2014) – the light is now installed inside an old Ships Lamp with the colour changing according to the outside temperature.

It is probably a niche market, but the linking of data to lighting is an intriguing development. From making the lights blink when carbon dioxide levels in the office rise through to changing colours according to a twitter or rss feed, we are excited by the possibilities.

The web based weather dashboard can be viewed at http://www.casa.ucl.ac.uk/weather/colours.html data updates every 3 seconds. We will be mounting the ‘weather bulb’ in a small globe and placing it in the corner of the office. The Philips Hue starter pack comes with three bulbs, 50 lights can be linked to each bridge. With the ability to link each bulb, or a group of bulbs, to almost any data feed, the office is about to become a colourful place…