Great Software from the Past – Canoma (Update) 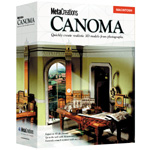 In an updated version of the original post on Canoma we are including a few new movies – notably using Virtual Earth’s Birds Eye images to extract 3D from screen grabs and since our post entitled 3D Models from Drawings featured on Make and Wired a site has been found that is still hosting the original demo for PC and Mac. 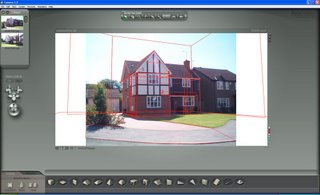 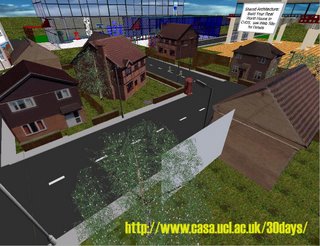 Microsoft’s Live Local includes ‘Birds Eye’ images which provide various views around buildings. As such although it breaks all the ground rules of photogrammety by grabbing screen shots you can make a 3D model in Canoma: 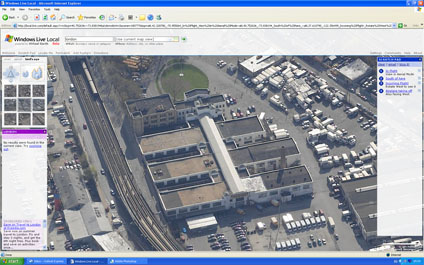 Seven years on and their is still no software to match Canoma’s ease of use for 3D modelling, not even the beloved SketchUp – we miss it and if you can get hold of a copy on ebay we encourage you to. The output is not going to live up to the latest technology but for a few hours its worth going back to 1999 and realising just how good it was.

Thanks to Yukoncharile via Make the demo can still be found via http://volftp.tiscali.it/ (just type “canoma” in the search box)

For more info take a look at Canoma.com – just try not to get upset at the details of Canoma 2.0 which was about to be released before the buyout to Adobe.