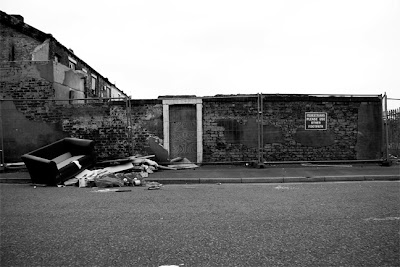 Frannk has uploaded a great image to our Fickr Pool for the reader created Digital Urban Book ‘The Worlds Worst Urban Places and Spaces.

In Frannk’s words: This image was taken as part of a mass observation project of the town of Blackburn in Lancashire, North West, England. Over the last few years I’ve started to document the changes taking place in the town under their banner of ‘Urban Regeneration’ .

Blackburn had at one time come under Lancashire County Council but a few years ago opted out of their control and now looks after it’s own finances. The result being, more money for the town and more investment rather than it being spent in ‘places like Preston.

By ‘opting out’, Lancashire County Council no longer sees Blackburn as a Town situated in Lancashire and refuses to acknowledge the town even though Blackburn is bang in the center of Lancashire…. work that one out!! 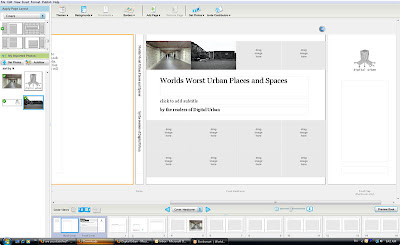