The timelapse above is by Samuel Cockedey – In Samuels own words the clip is entitled Remanence referring to:

a. The state of being remanent; continuance; permanence.
b. The magnetic flux remaining in a substance after the magnetizing force has been withdrawn.

Variance
a. A difference between what is expected and what actually occurs.
b. The number of thermodynamic variables, such as temperature and pressure, required to specify a state of equilibrium of a system, given by the phase rule.

Music: “Is That What Everybody Wants” from Cliff Martinez’s soundtrack for Solaris. 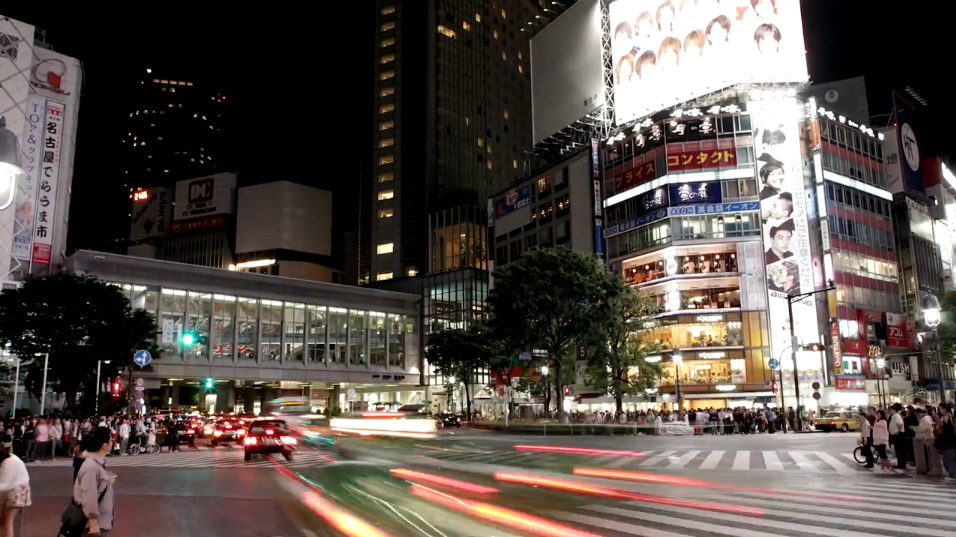