The latter half of the 20th century saw the built environment merged with media space, and architecture taking on new roles related to branding, image and consumerism. Augmented reality may recontextualise the functions of consumerism and architecture, and change in the way in which we operate within it:

The clip above was produced by Keiichi Matsuda a final year Masters in Architecture over at The Bartlett, here at University College London, as part of a larger project about the social and architectural consequences of new media and augmented reality. 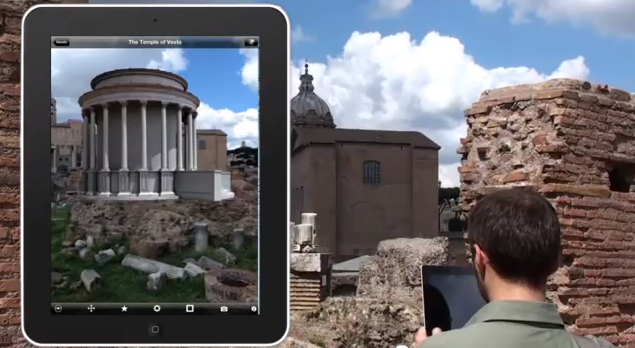