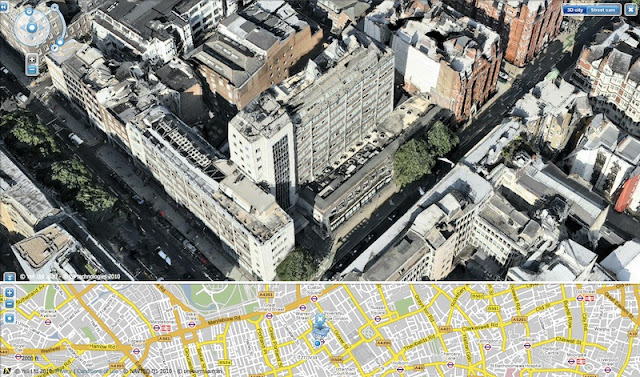 3D City on the iPad (Movie)