Quick Pitch: Adding memories and stories to objects and places via the Internet of Things and read/write QR codes.

Tales of Things has developed read/write QR codes that helps preserve memories that people have attached to objects or places. Once an object is labeled with a scannable QR code, its movements can be tracked, as well as any subsequent stories. Each object has the ability to tweet when its memories are scanned, as well.

All the user has to do is photograph the object or place to be tagged, write a few words or upload a video about it, print out a site-generated QR code and affix the code to the item or at the place. From that point forward, the place or thing can be tracked through TalesofThings.com.Think of the site as an “antique roadshow of the future.”

Every object in existence can be tagged with any media, linked to tell a story, to recount its memories in a read/write environment and tweet when its interacted with.

Its a concept that takes a bit of time to take in, for example a wall in Camden Town, London, tweeted me last week when someone replayed its memories of having a Banksy painted on it. That wall is part of the Internet of Things via our free printed qrcodes.

The best part is, its incredibly easy to add objects. You simply sign up at talesofthings.com and then take click on ‘add a thing’. This takes you to a form where you give your object a name, for a example ‘Andy’s Mug’ or ‘BBC Broadcasting House’ are some of things we have added so far. You then type in a short story, or tale, linked to that object and upload a photograph to the site. 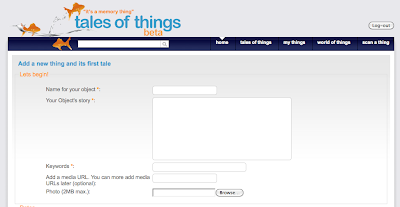 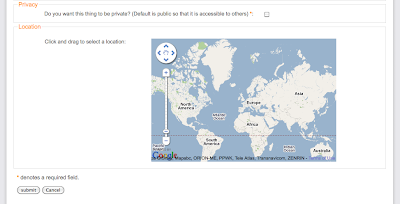 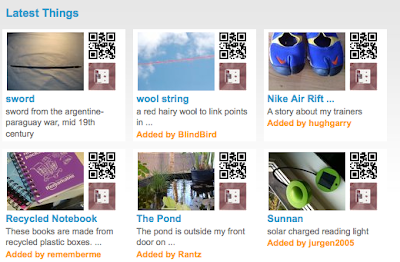 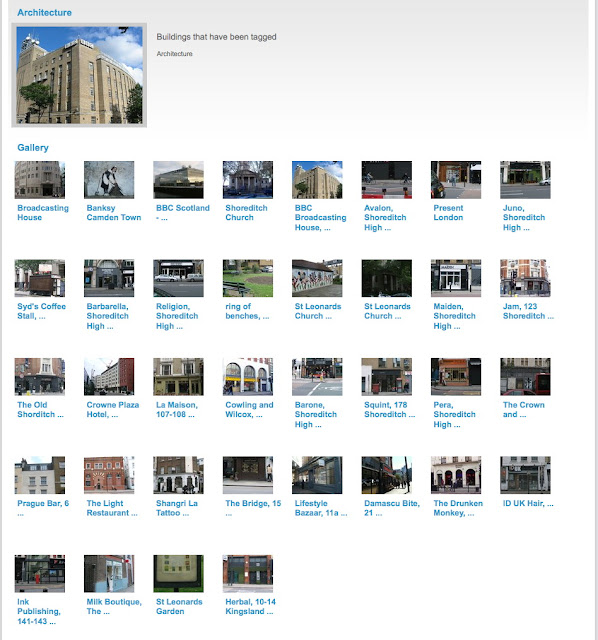 Its simple to do, just sign up, upload a image of your building of choice (under 2mb) and add a story. Your building will then go live and your be able to add it to the architecture group. If you want you can also print out a QRCode that you can stick to the building allowing anyone to scan the code and add to the story/history of the building via the free iPhone/Android apps.

Your building will also be able to ‘Tweet’ everytime it is scanned or a new comment/story added, it will also become part of the ‘World of Things’ map – a place to view all the objects added so far to the site. 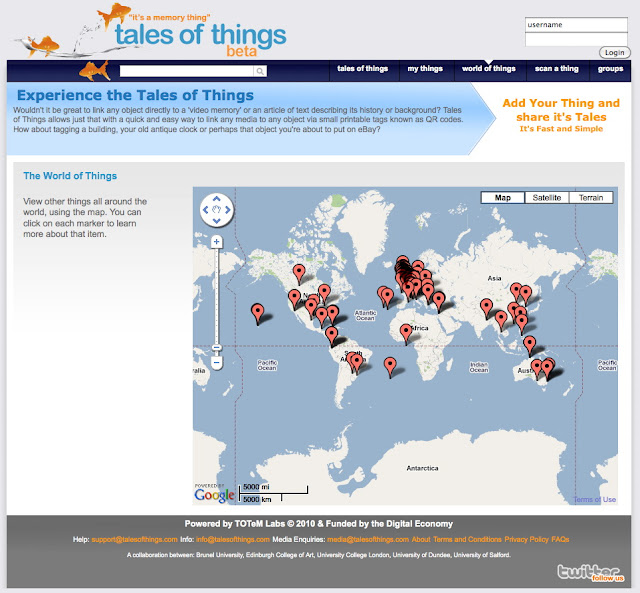 We are working on ways to make the objects more location aware and aware of near by objects, it could be interesting over the next few months to see how this develops. We look forward to seeing some of your buildings on the site and will sort out some sort of prize for the best stories…

Finally TalesofThings.com allows any object to be given its own webpage and ability to tweet, i.e. it allows any ‘thing’ to become connected. As such we have built an ‘Arduino Thing’ that welcomes all new objects joining the Internet of Things with a ‘Hi’ in Morse Code – the movie below reveals all: 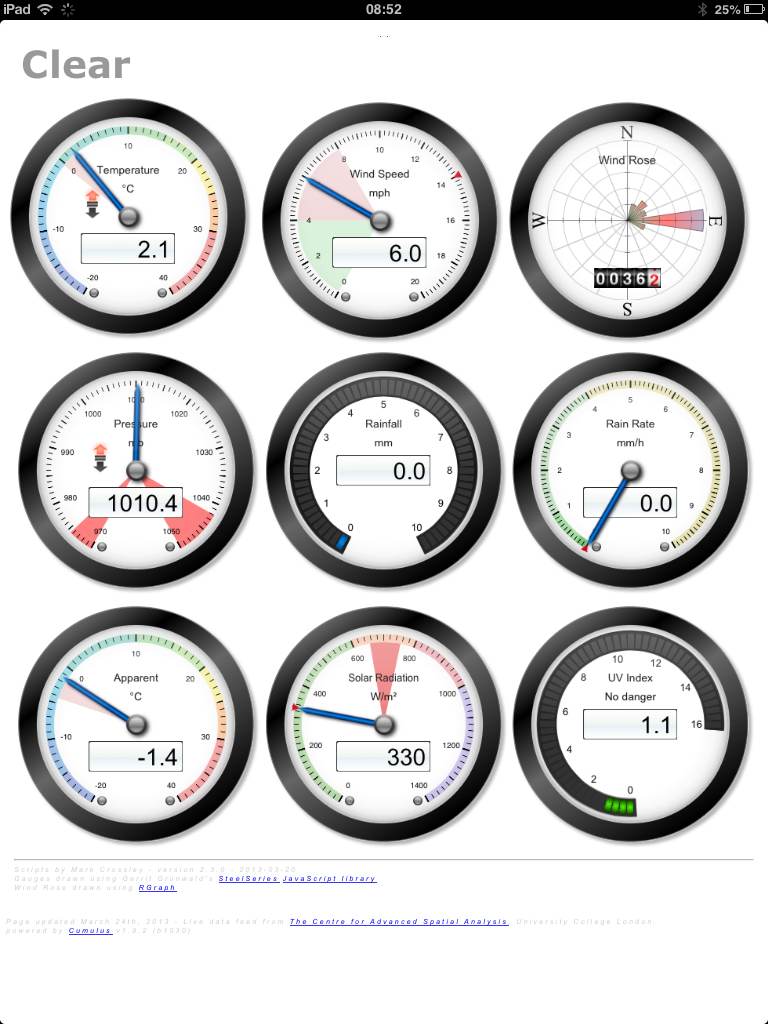 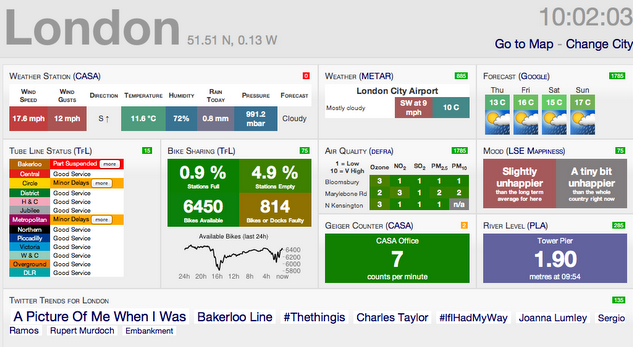