We presented a plenary this week at the excellent AGI GeoCommunity’10 conference. With notable discussions on cloud based GIS, putting map libraries on the web and the balance between vector and raster data it was, as ever, a conference made by which streams you attended. The Cloud based stream was refreshing, especially after a few notable industry views that people simply don’t get ‘GIS’ while subsequently carrying on to clearly illustrate where the whole problem lies. The AGI is a good crowd and hats off to the organizers, when you take a step back and look at the whole event, it was without question a notable success.

Getting back to  ‘Clouds’ we were asked to create an inspirational movie for the opening session and decided to grab the HDHero, stick it on the outside window of a 5th floor apartment in Camden Town, London, and capture 10,000 images.

As plenary, part of the role is to provoke a bit of controversy to get people talking through the rest of a conference. Through shear accident this was suitably achieved and lessons learnt but as a side note the point was also raised that perhaps all the problem is within the industry is communication.

Our final call was to leave behind the term ‘GIS’ when communicating the benefits of geographical information to the wider audience and to be upbeat rather than consumed in postcodes, points, lines and polygons.

Stating the need to leave behind the term GIS is of course controversial but the same can be said of Neogeography (see our post, Come in Neogeography Your Time is Up). Terms come, terms go. Cyberspace, Virtual Reality, World Wide Web are all terms that nowadays look aged,  perhaps its time to add GIS to the list… 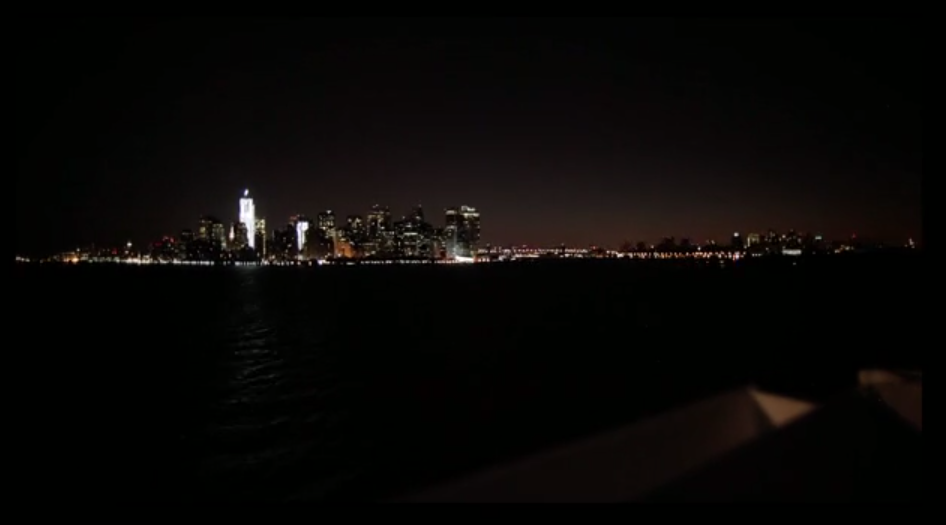