Uniform have recently finished a short film on behalf of the Romanian real estate company Nova Imobiliare, the investment group behind The Colosseum project in Bucharest, Romania.

Uniform’s role was to develop a film that gave potential occupiers and customers a clear vision for this spectacular destination. The film had to create a ‘real experience’, telling the story of how the variety of infrastructure and spaces linked together, resulting in a film that provides a fantastic insight into this ‘colossus’ project and how it will look when it’s finished.

The Colosseum from Uniform on Vimeo.

Now visualising retail centres is not the easiest of jobs as all the new build shopping centres tend to have a similar look throughout the world. Notable here is the ‘British Museum’ style roof with hints of Vegas thrown into the standard retail blender. The project comprises of a 54 hectre site and includes 200,000m2 of mixed-use development, containing retail, restaurants, leisure facilities and a hotel. The scheme will be Central and Eastern Europe’s largest commercial development with a total value of € 350 million. We like Uniform’s take on the pitch and it looks like Romania is about to have the opportunity for substantial retail therapy. 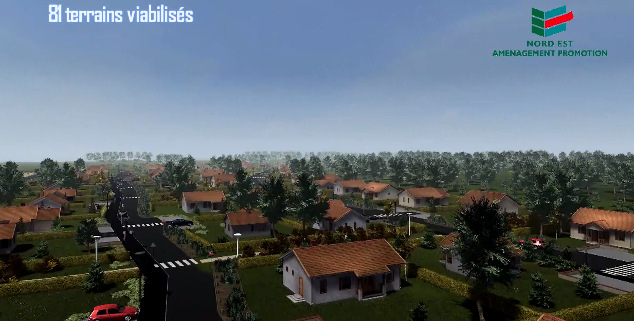