A quick post with info on how the work of CASA (home of digital urban) has been used and featured in the media this week:

CNN USA and The Discovery Channel both made use of Tweet-o-Meter to demonstrate the use of social media after the earthquake in Japan, including an interview with Steven Gray:

http://www.discoverychannel.ca/Article.aspx?aid=31124 we of course wish the work used in happier circumstances.

Ollie’s Cycle Network Map in Wired is now online at: 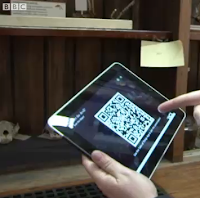 Tales of Things was featured on ABC Australia, looking into Mass urbanisation: why do we flock together?

It was described as a mix of Facebook, The Antiques Roadshow and eBay.

QRator (our QRCode Museum interactive signage work in association with The Centre for Digital Humanities) featured on the New Scientist site:

Finally, QRator can also been seen on BBC Science with a nice video showing QRator in action: 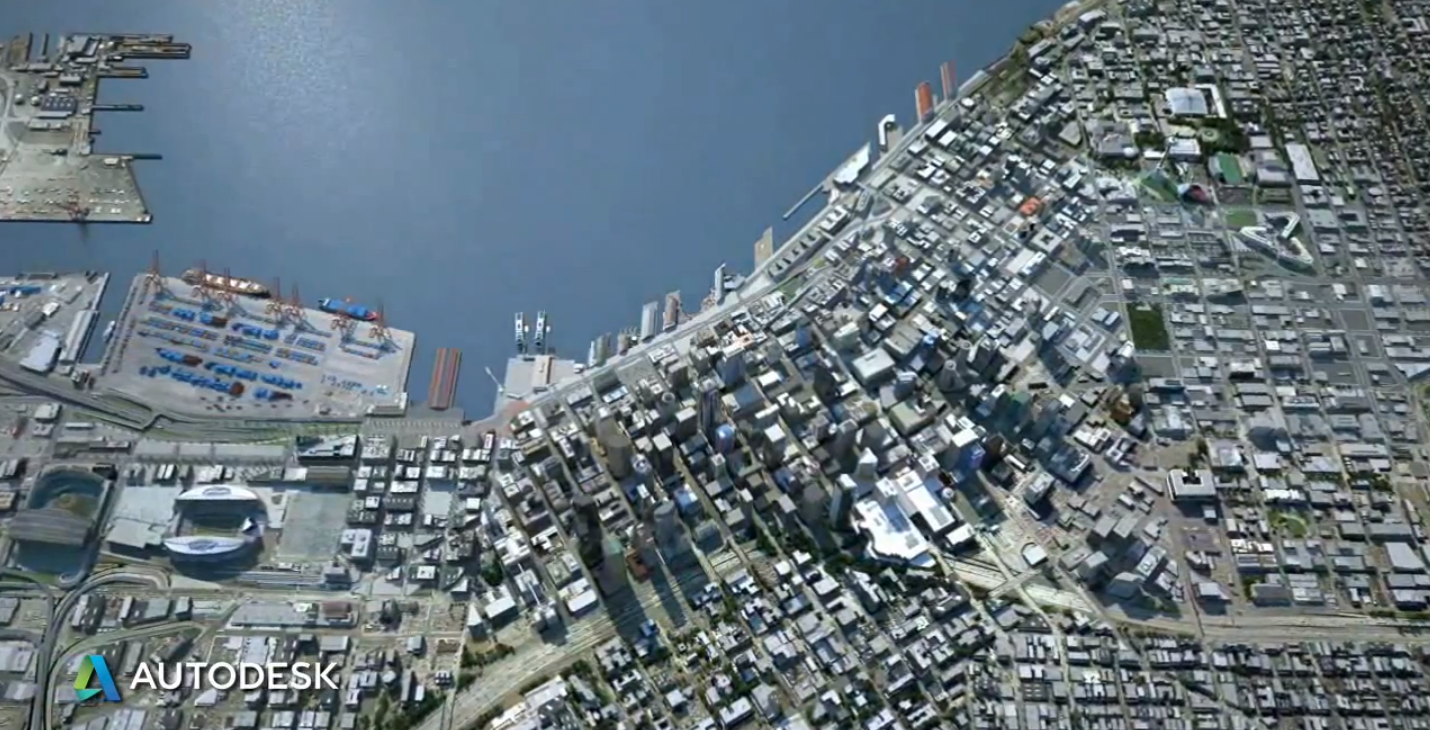 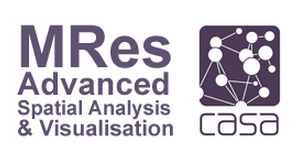