Greeble, MassFX and Lumion: Bouncing Balls in the City

As part of the MRes in Advanced Spatial Analysis and Visualisation, here in CASA, we are exploring various concepts relating to urban visualisation. These include both traditional urban based modelling approaches and more abstract visualisations and simulation techniques. 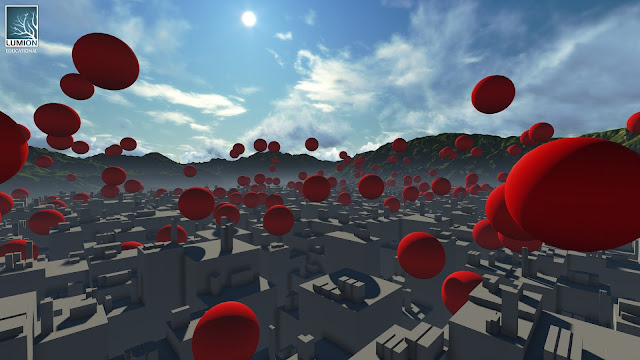 Currently we are exploring applications for physics engines in urban modelling, the first step of which is a series of techniques to introduce gravity and mass to urban models. We produced a tutorial back in 2009 using ‘Reactor’, Autodesk no longer use this engine and have now moved onto MassFX. MassFX adds a number of new options and tweaks to the simulation which took some time to work out. The concept however is the same, create a city using ‘Greeble’ and drop 200+ balls into the urban realm, using Lumion is it possible to view the simulation in realtime:

Understanding MassFX is a first step towards mixing procedural cities, agent based modelling and physics simulations within a 3D urban environment, we will have more soon….