Researchers here in CASA, University College London,  from the TALISMAN node of the National Centre for Research Methods (NCRM) are working on urban simulations and procedural modelling. As part of the public outreach side of the work, they have created a Pigeon Simulator where you can fly like a pigeon exploring different parts of London.

The simulator uses Microsoft Kinect sensor which tracks body movement and gestures and converts them into movements through Google Earth 3D web plugin – see the movie below for how to fly the PigeonSim:

The aim of the work is to use innovative new methods to communicate the city as a data feed, with live feeds powered by CASA’s CityDashboard visualised in Google Earth.

A nod and a flap goes to http://mackerron.com/home/ who is an honorary RA in CASA… 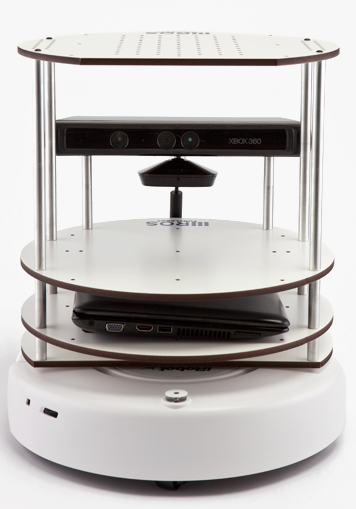