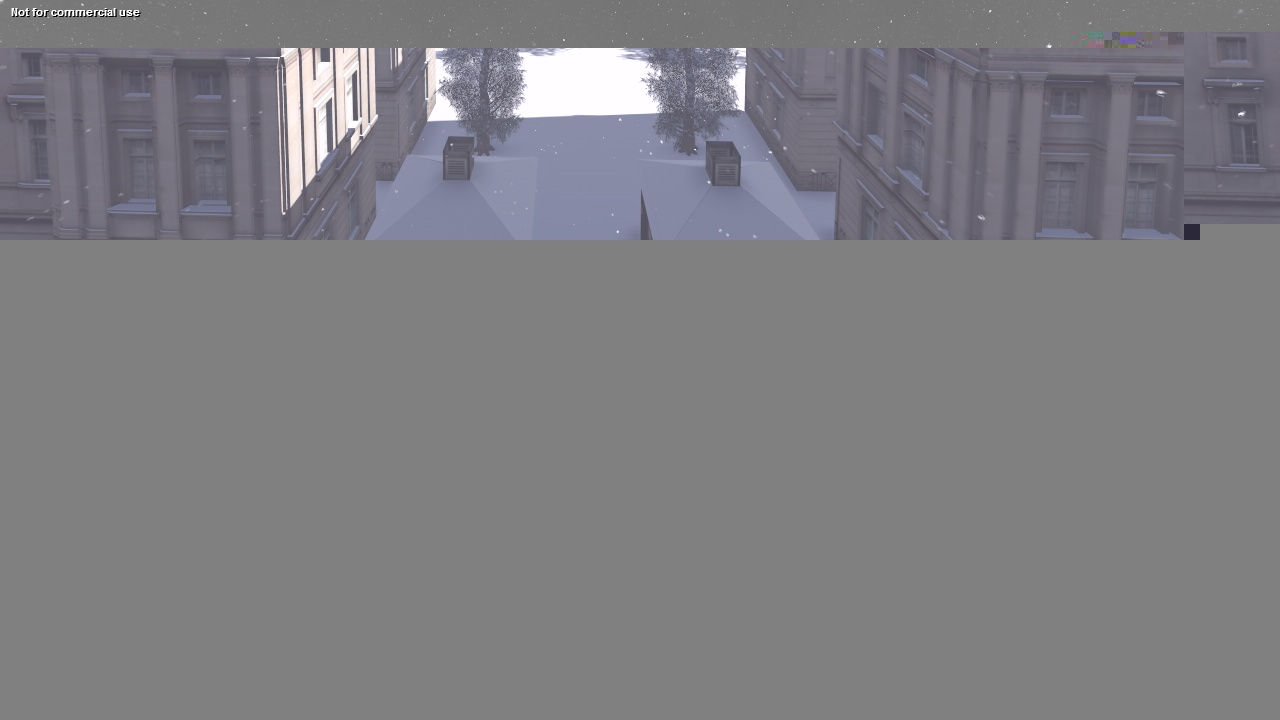 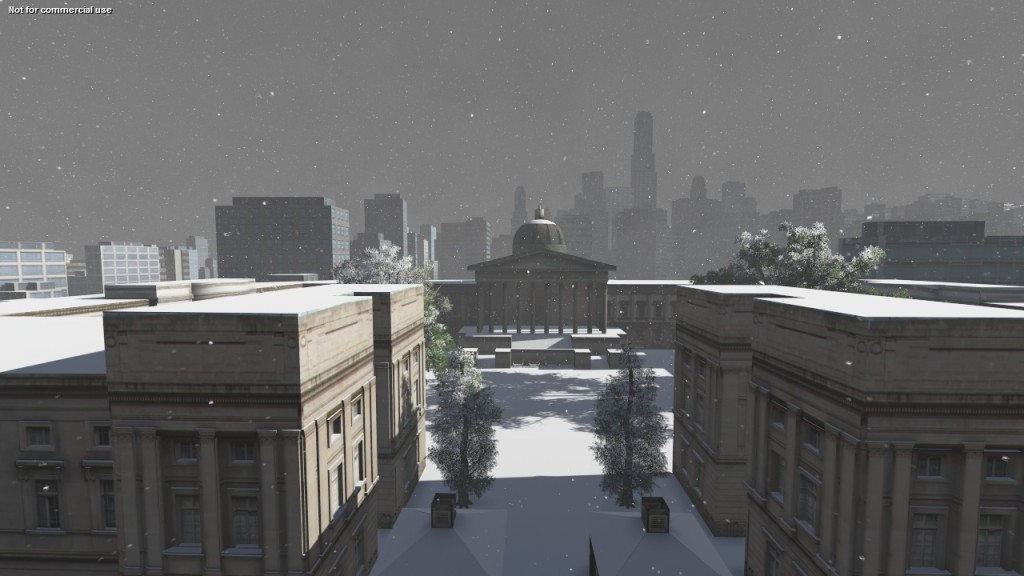 Of note in the literature is Mike Batty’s new book on The Science of Cities along with new papers in the CASA Working Paper Series – now up to number 194 and all available to download. We have launched a new MSc in Smart Cities and Urban Analytics as well as an MRes in Smart Cities to run along side the current MRes in Advanced Spatial Analysis and Visualisation, opening up a number of new routes to gain a Masters Degree at CASA. As a note to the season, our Christmas Movie is below:

2014 brings with it teaching of the Occulus Rift Virtual Reality Headset on our Masters courses, new research into the emotions of cities and a continuation of everything cities at CASA – from all @CASA and @digitalurban have a wonderful Christmas and a Happy New Year….