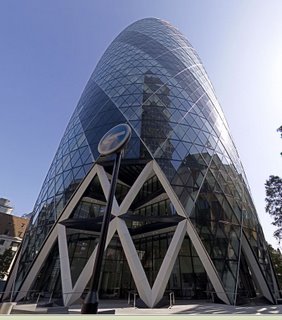 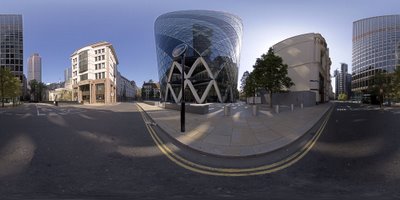 Panoramas of Games – Second Life, Half Life, Call of Duty and more

Panoramas of Games – Second Life, Half Life, Call of Duty and more