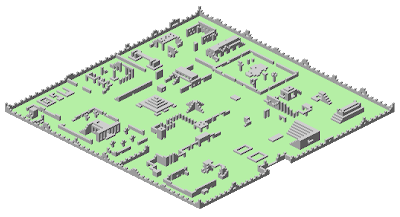 Birmingham City of the Future

Birmingham City of the Future