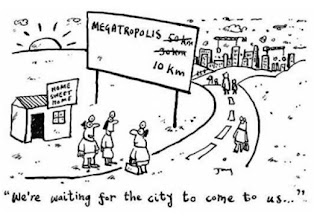 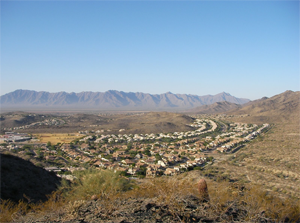 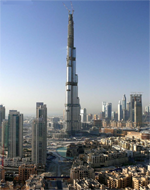 The world
’s biggest city at any point in the last 100 years has grown inexorably: in 1900 it was London with 6.4 million; in 1950 it was New York with 12.4 million; in 2000 it was Tokyo with 34.1 million and the forecasts for the next 100 years show that the cities of the developing world will overtake those of the developed. New technologies will determine how big cities can grow as well as how high they will grow in terms of skyscrapers. In 1900, the highest building in the world was in Philadelphia some 167 metres in height; in 1950, it was 381 metres in New York City; and in 2000, it was 452 metres in Kuala Lumpur. The trade-off between space developed, energy used, and the amount of travel required to enable effective and workable communications will determine both the desirability and sustainability of cities. These questions of course are changing as we get better methods of measurement and as we understand the ways in which energy and information underpin the functioning of the modern city.

Greetings from Seattle: Visualising the City

Greetings from Seattle: Visualising the City