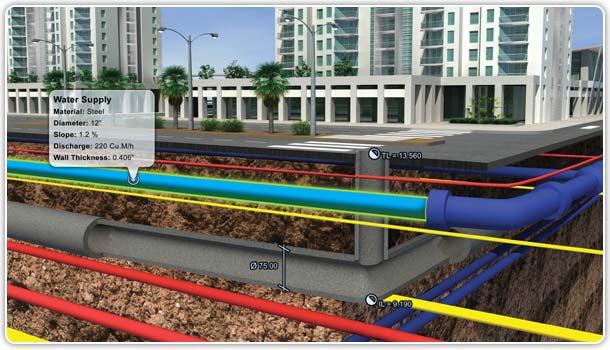 In addition to the normal GIS information the app allows 3D SketchUp models of structures or features, either existing or planned to be visualised.
We are normally sceptical about such ‘onsite GIS’ software as the reality compared to the marketing is often a long way apart, in this case we have to say the system looks impressive, for more information, visit http://www.sivandesign.com/3d-gis.
Love0 Tweet 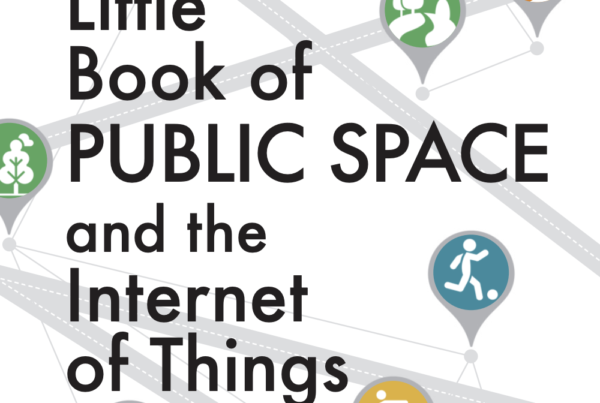 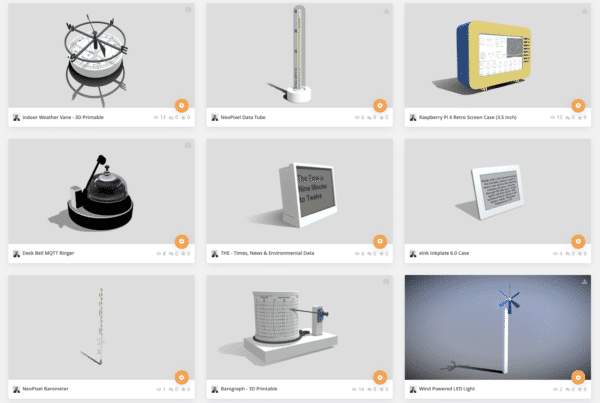