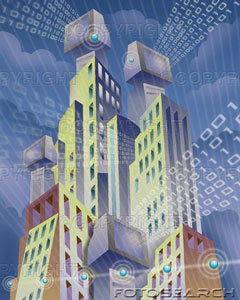 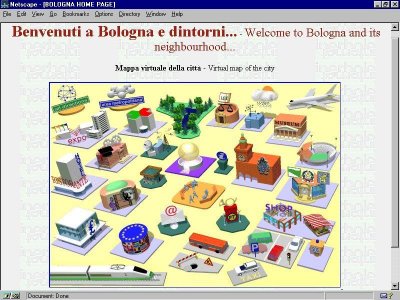 Where Are The Posts?

Where Are The Posts?