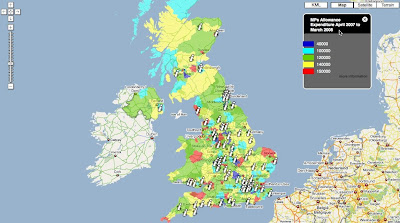 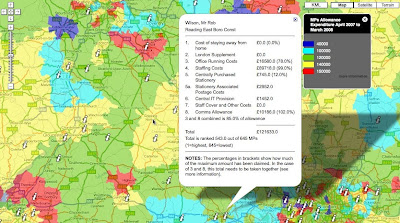 A Return to Crysis? SketchUp and 3D Max Progress

A Return to Crysis? SketchUp and 3D Max Progress