As promised some more details on our second project coming out of recent grants here at CASA, University College London and digital urban – SurveyMapper. We can’t say too much at the moment, but its custom written from the ground up and and could be quite a useful tool for anyone wanting to undertake a survey, complete with locational mapping while maintaining access to the raw data. 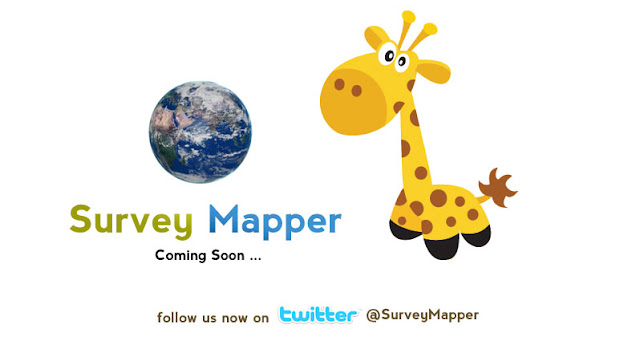 In short, its real-time mapping, crowd sourcing, model validation, spatial analysis and name of the giraffe? – Meet ‘Roger’. Sometimes science and geography don’t have to be ‘academic’, with this one we have hidden the science firmly behind the scenes, but it really is quite clever. SurveyMapper is part of the NeISS project (National e–Infrastructure for Social Simulation) and has been funded by the JISC via its Information Environment Programme.