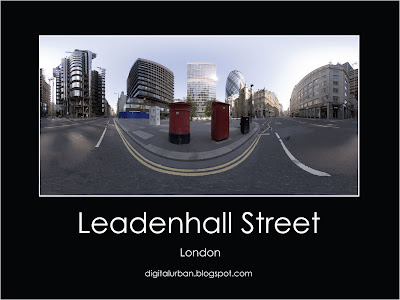 Why is Virtual London not publicly available in Google Earth?

Why is Virtual London not publicly available in Google Earth?